To make prescription drugs more affordable for all Americans. CSRxP advocates for bipartisan solutions that hold pharmaceutical companies accountable for out-of-control drug prices and provide more affordable choices for patients. We believe in market-based reforms that address the underlying causes of high drug prices in the U.S. through increased transparency, competition, and value.

CSRXP: NEW MOST EXPENSIVE DRUG IN THE WORLD CARRIES PRICE TAG $600,000 HIGHER THAN ESTIMATES FOR A FAIR PRICE

Drug prices are out-of-control. At a time when one-in-four Americans cannot afford their medication, Big Pharma is posting record profits – doubling down on monopolistic tactics to game America’s patent system, prevent generic and biosimilar competition and patient choice and pad their bottom lines.

No patient should ever have to choose between paying for their daily needs or taking the medicine they need to live. Every person deserves access to the medications they need at a price they can afford, especially those who can least afford them.

Americans deserve choice and control over their health. We must all work together to promote competition and increase access to high-quality, affordable treatments and cures for patients. It’s time for real solutions that can deliver more choices, more competition, and lower drug prices by addressing the root causes of price gouging: 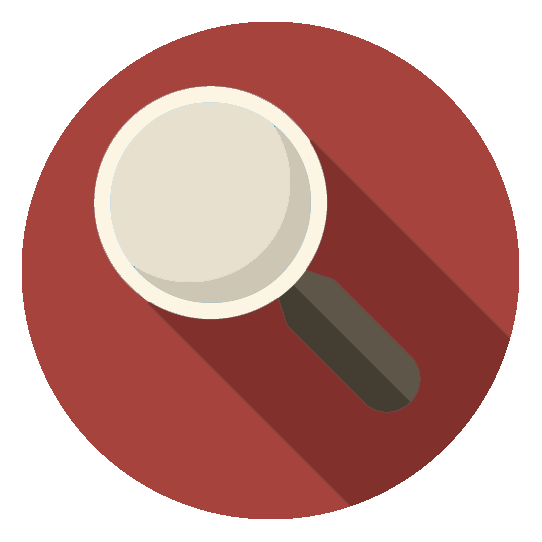 Affordability: Too often patients experience the unfortunate and unfair choice between purchasing the medications they need to be well and paying for other necessities. Patients should never be presented with such a choice – especially today with so many people across the U.S. experiencing significant health and economic hardship due to the COVID-19 pandemic. Measures must be taken to improve prescription drug affordability for patients and taxpayers alike, especially while the nation continues to battle the COVID-19 pandemic and everyone across the U.S. will need access to acceptably-priced and affordable virus countermeasures.

Transparency: Patients deserve open and honest drug pricing – clear and transparent information about the true costs of treatment, how manufacturers set prices and the actual cost of bringing drugs to market, particularly for high-cost drugs. Improving pricing transparency will enable patients to become actively involved in their healthcare decision-making and put pressure on Big Pharma to lower the prices of their excessively costly drugs.

Value: Patients deserve reliable information regarding whether a drug’s “therapeutic outcome” – or its health benefit – is in line with its price. This information is critical to moving America’s prescription drug market toward a system that empowers doctors and patients to choose medications based on the value they provide – not the “value” set by drug manufacturers.

ICYMI: Vertex Pharmaceuticals set list prices on three cystic fibrosis treatments between $270,000-$310,000 per year, including Trikafta, which costs LESS THAN $5,700 to produce and would cost between $67,900 and $85,500 if priced fairly, according to experts.

Get the facts: ... See MoreSee Less

According to I-MAK, Merck has filed for 129 patent applications on cancer drug Keytruda – over half of which were filed AFTER the drug's initial U.S. Food and Drug Administration approval. Now, the #BigPharma giant announced it will seek more patents on the drug to further block competition. More: ... See MoreSee Less